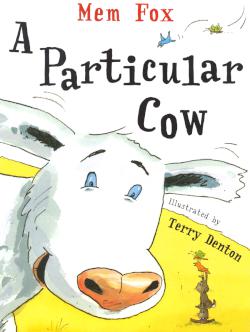 The ideas for books come from hysterical places in my life and memory. The mission I grew up on had a teacher training school with a boarding facility for the students, all of whom were African. The facilities were minimal. For example, although there were massive wash-tubs available there were no washing lines for the students used to hang their clothes on, so they tossed them carefully on to thorn bushes to dry. The clothes were stopped from blowing off by being held in place by the long white thorns that stuck out from the branches. Saturday was laundry day so the mission was a gaily-coloured place on that day.

One day a cow must have been eating some grass under an item of women’s underwear. When it raised its head, the underwear got attached to its horns and covered its eyes. My father saw the cow meandering down the hill in this state, unable to see, but he couldn’t do a thing about it except pretty much cry with laughter. He hoped the underwear would detach itself eventually. He told us the story, which, as you see, I never forgot. I just wish I’d seen that funny sight myself.

In A Particular Cow I set the same story in an Australian country town. Although little children adore the rudeness as it were, of this story about underwear, what they seem to love most and cannot get enough of, is the word ‘particular’ which often comes out as ‘paticklier’. 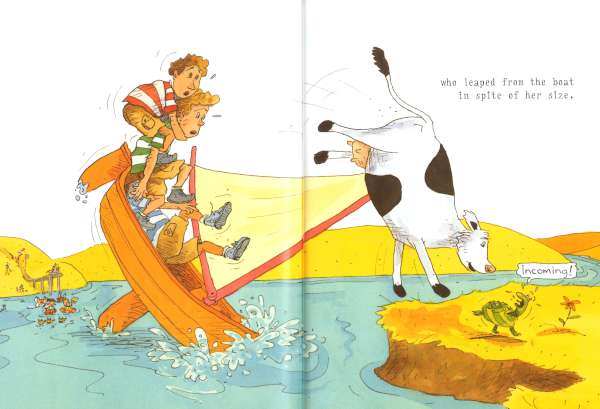